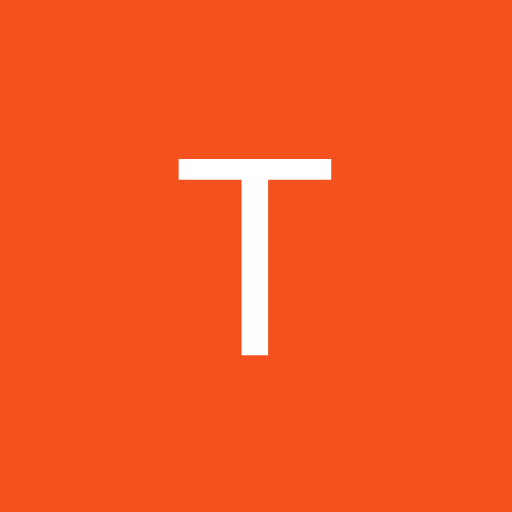 Fight alongside your squadron to tip the scales in monumental fleet battles and compete in intense 5 vs. 5 dogfights. Get into the cockpit and triumph as a team by completing tactical objectives across known and never-before-seen battlefields, including the gas giant of Yavin Prime and the shattered moon of Galitan.

Customize the loadouts of starfighters such as the X-wing and TIE fighter and divert power between their weapons, shields, and engines as you roar into the fray. Immerse yourself in strategic multiplayer space battles and a thrilling STAR WARS™ single-player story, seen from alternating perspectives between the New Republic and the Empire.

ALL WINGS REPORT IN – Plan skirmishes with your squadron in the briefing room before taking off to the evolving battlefields across the galaxy. Compete in intense 5 vs. 5 multiplayer dogfights or unite with your squadron to tip the scales in monumental fleet battles. Together, you’re the galaxy’s finest.

MASTER LEGENDARY STARFIGHTERS – Take control of different classes of starfighters from both the New Republic and Imperial fleets – including the agile A-wing and the devastating TIE bomber. Modify your ship, divert the power between its systems, and destroy your opponents in strategic space dogfights.

GET IN THE COCKPIT – The cockpit is your home. Use its dashboards to your advantage and – with just a thin hull of metal and glass between you and the perils of space – feel the intensity of combat from a first-person perspective. Take off in thrilling multiplayer modes and a unique single-player Star Wars story, which covers a key campaign near the conclusion of the Galactic Civil War. Immerse yourself in the pilot’s seat completely with the option to play the entirety of Star Wars: Squadrons in Virtual Reality on PlayStation®4 and PC.

THE MISSION IS CLEAR – Star Wars: Squadrons is a fully self-contained experience from day one, where you earn rewards through play. Climb the ranks and unlock new components like weapons, hulls, engines, shields, and cosmetic items in a clear path for progression that keeps gameplay fresh and engaging.